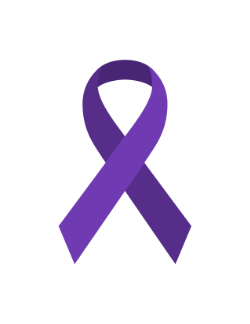 What Is Relationship Violence?

Signs that a child is being sexually abused are often present but sometimes they are difficult to distinguish from other signs of childhood stress or more...

Each year 44,193 Americans die by suicide

For every suicide 25 attempt

Suicide costs the US $ 51 Billion annually

Sexual assaults occur more often than most people realize.  According to the U.S. Dept of Justice, someone is sexually assaulted in the United States every 2 minutes. Women are the majority of the survivors, but sexual assault does n more...